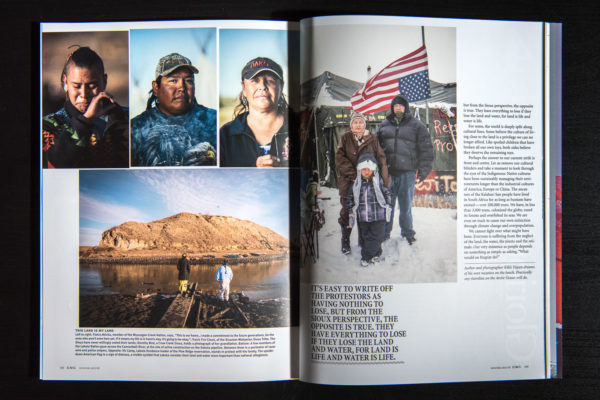 This year I did several feature stories and also wrote one for the current issue of Coast Mountain Culture called ‘Land is Life’. We look at the indigenous perspective from Standing Rock to the Iñupiaq whalers of Alaska. Other stories ran in print internationally, from France’s America to Germany’s Natur, with three features in NatGeo Traveler China. 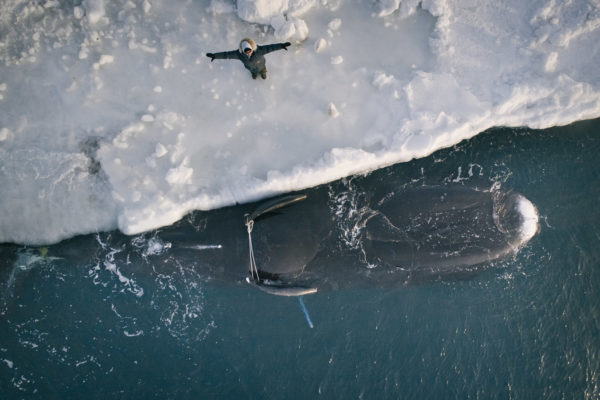 This image helped my series People of the Whale win 6 major awards this year: PDN’s Photo Annual, PDN’s World in Focus 1st Place, Px3- Gold, International Photography Awards- 2nd Place, Siena Photo Awards, CommArts Annual Flora Aiken gives a silent blessing to the first bowhead whale of the spring season. The Iñupiaq have a rich spiritual life which centers around the gift of the whale to the community. 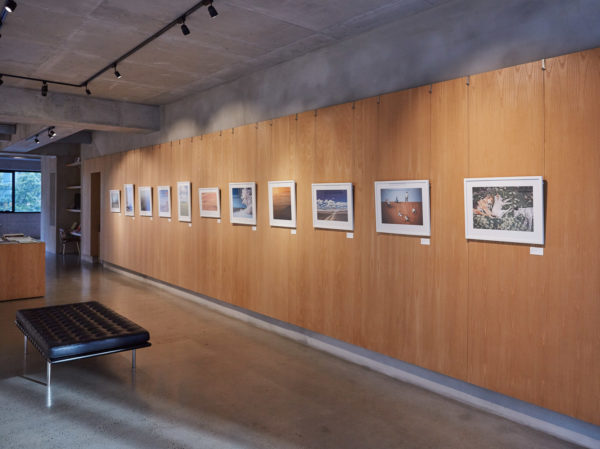 I’ve begun to tiptoe into fine art. Feature Shoot’s exhibition with my landscape work was at Black Eye Gallery in Sydney, Australia. I also had a solo show in Washington with the Shoreline Arts Council Gallery. 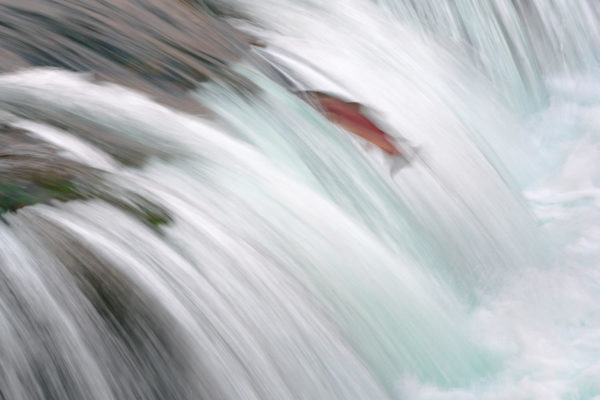 This year I found myself working a purely natural history story on the Alaska Peninsula with the sockeye salmon. The new EPA administrator has reopened the possibility of the Pebble Copper Mine, endangering the largest sockeye run in the world, and the brown bears that depend on them. 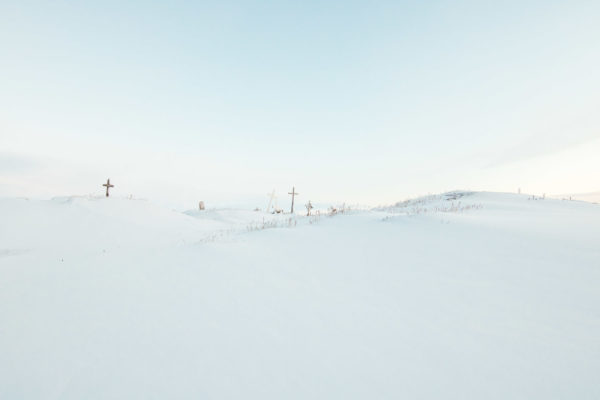 There’s been a bit of press this year on my work:
Unbroken Lineage: The Keeper of Knowledge by LensCulture
Remarkable images from the wild edges of our world by World Photo Organization
Living Primitively by The Week 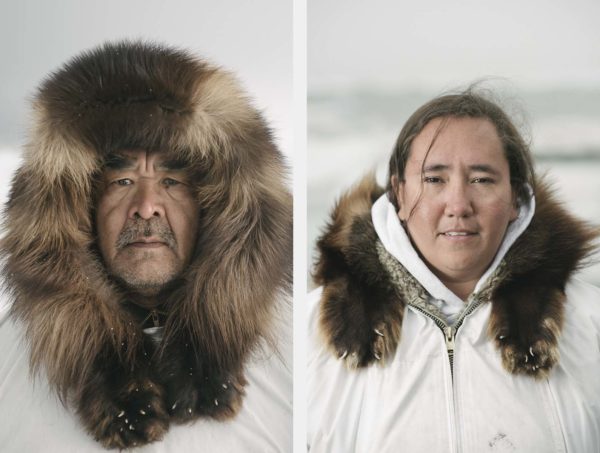 I leave you with the portraits of two amazing Iñupiak: elder Foster Simmonds and whaler Bernadette Adams. Foster asked me earlier this year to hold this blessing.
“Hide something for me. Look at the food, the whales. Look at the sea, the whalers. A blessing for them. Take that and hide it in your heart.”